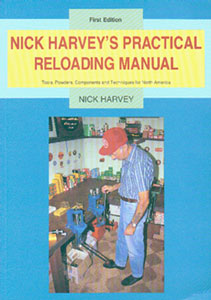 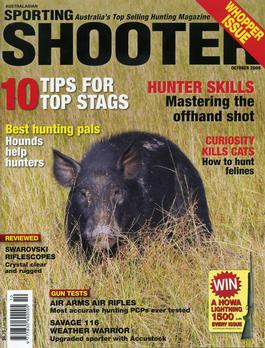 The name Ron Owen is well known to the majority of Aussie shooters as an indefatigable fighter for shooter’s rights. At one time he was the owner of ‘Owen Guns’ which had five retail shops and an importing and wholesaling distributorship prior to the introduction of John Howard’s draconian Gun Laws. Today, Ron has but one shop in Gympie Qld, where he is the Vice President of the Gympie Pistol Club and President of the Cooloola Range Complex Association. For many years he published a magazine called Lock, Stock and Barrel.

Ron Owen has a comprehensive background in the shooting sports starting in England when he was 12 years old. He joined the British regular army at 15 and competed in the regimental rifle team at Bisley and Pirbright. By 1967 he had settled in Victoria and was a founding member of the Bonang Branch of the SSAA. Ron has shot every different discipline on ranges in many countries around the world, reaching A grade in National competitions and coached shooters who competed in the Commonwealth Games. After 49 years in the shooting industry, with those credentials and a background like this, who better to write a firearm textbook.

The Range Officers Handbook is an encyclopaedia or omnibus of firearms and ammunition and the use of them. The author has condensed a tremendous amount of information into this volumes pages and digging it out is easy since it is organized into chapters and subjects, making it easy to refer to a particular item. When you want to know something about shooting, you can check that you have the correct terminology, check the index and go right to the page.

Some books are meant for straight-through reading, but this one is a ready reference book that has plenty of good interesting reading. Ron set out to cover everything legitimately included in a vast territory and has done it rather well. The book is a neat and handy compellation of reference data that any technically oriented gun enthusiast will want in his library. You name it and it’s got it – everything about rifles, handguns, scopes, handloading and air arms history and use – and much much more.

This book is more than informative; it’s enjoyable reading. Ron has thrown in enough little snippets here and there to make this textbook more than just a dry list. Most of Ron Owen’s tongue-in-check humour is found in the captions below the photographs and his love of firearms history is obvious in every paragraph. Did I learn anything? Yes I did, and I’m sure you will too as it contains lots of sound advice about every facet of the art and science of firearms, shooting techniques, and just about everything there is to know about firearms. Ron Owen’s book comes close to being all inclusive as any I’ve seen. 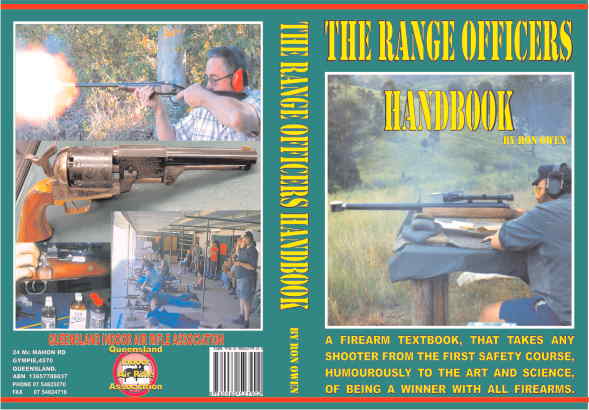 It has
90 pages of information for Range Officers

239 pages on Coaching to win

38 pages of Old into New, (Chronological History of Firearms)

23 pages of Glossary of Terminology on firearms and optics

Over 1000 drawings and photographs

The author is well known as a controversial character, mainly because of the uncomprising stand he took against John Howard’s gun laws which saw him hauled into court on several occasions. The truth is that few others had the guts to stand up and fight for shooter’s rights the way he did. Years ago I used to sling off at his Lock, Stock and Barrel magazine. But after I met the man, I found him to be likeable, and we became the best of friends. I can recommend his book without reservation.