NEW Additional PHONE NUMBER  0427 943 677
Welcome to the One Hundred and Forty Eighth  Edition of the Owen Guns Bulletin. Owen Guns, now in its 44th year in the firearm business, for the best information just use the search boxes  within the large headings below.
We have been informed by many of our customers that Owen Guns is the best kept secret in the Australian Firearm Industry. The best service with the lowest prices. We save money by not having to take huge magazine advertisements, so we have the lowest prices for the best quality firearms in Australia. If you wish to shop around please give us a call, before you buy  phone for a price. Phone 07 54 825070, or 07 54 824099.
We always have the prices until we run out of present stock.  By then we will have more great prices on more stock of other products.
We sell TIKKA, Walther, Kral, SHS, Beeman, SAKO , Armed, STEYR MANNLICHER, Mossberg, Gamo, Stoeger, Thompson-Centre, S & W, Colt, Sabatti, Webley & Scott, Cometa, Rossi,  Browning, SAUR, Remington, HOWA, Marlin, Zastava, Winchester, CZ, Beretta, Wetherby,  Perazzi, and many others. Everything Advertised is in Stock at the time of publication, we can only hold prices while stocks last. email owenguns@spiderweb.com.au
New Facebook site for the OWEN GUNS TRUST MUSEUM.
https://www.facebook.com/Owen-Guns-Trust-Museum-280558165683091/
Please visit and give a like. Lots of Great  Gun Photos.

Every edition of Lock, Stock and Barrel is available for you to read or download on 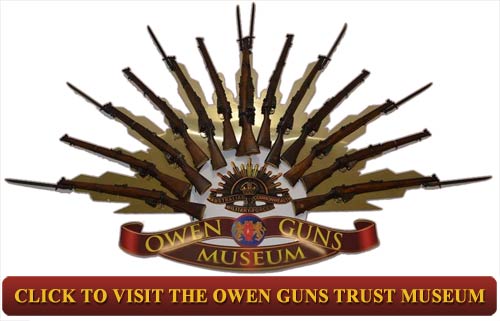 DO YOU WANT TO SELL YOUR GUNS? You too can advertise here 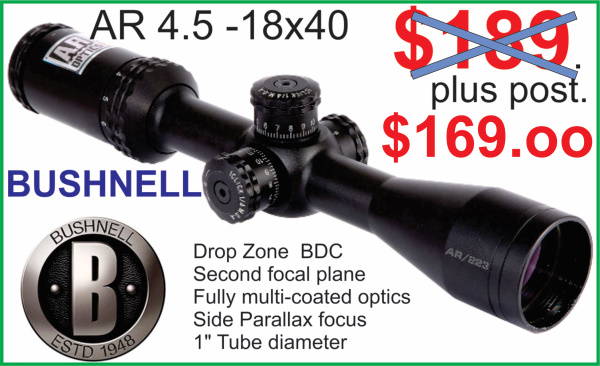 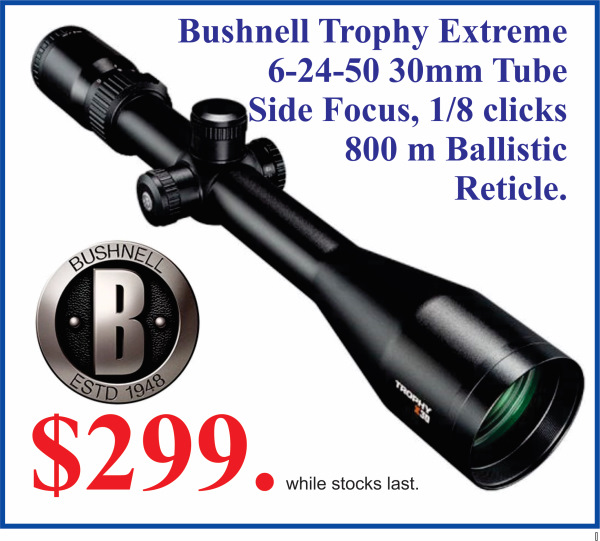 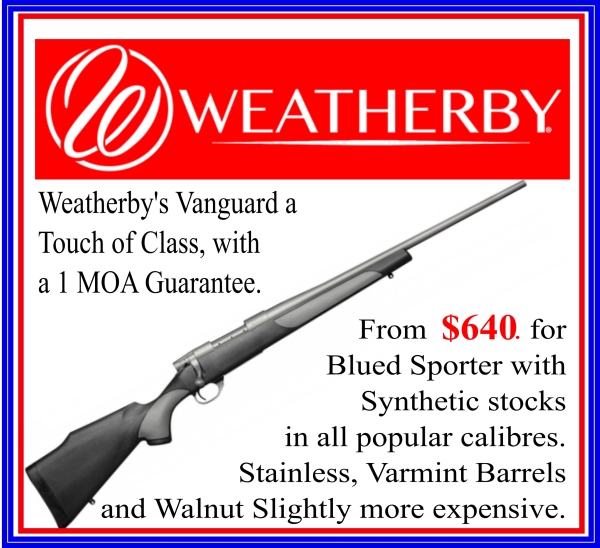