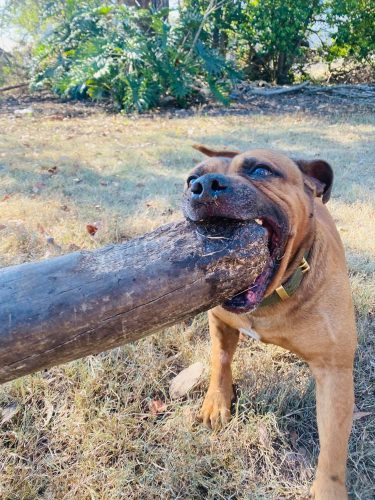 Its been another eventful month with COVID still making the world turn in the opposite direction and Biden gifting/leaving behind an aresnal that would envy the Kalashnikov factory to the taliban. Melbourne and New South Wales have been suffering extensive lockdowns and poor Melbourne even copped an earthquake. At Owen Guns we have been busy I have had lots of pats from customers, some even ask if they can take me home, which my mum swiftly replies with a stern ‘no’. Some days we get asked 3 times a day if we have pistol powder, ADI is still not providing us with any product or any answers as to why, when and how. The problems suppliers are having with transport companies has kicked into action and we have had a quiet week for deliveries. Hopefully some of the small freight companies will pick up the slack and we will get some of our orders soon. On a whole living in QLD is still a good place to be as I will highlight in this months newsletter.

An article published by The National Shooting council on the 12/9/21 has revealed that there have been some amendments to the Victorian firearms Act. The aspect of the Bill of most concern to civil liberties and human rights is the introduction of Firearm Prohibition Orders. 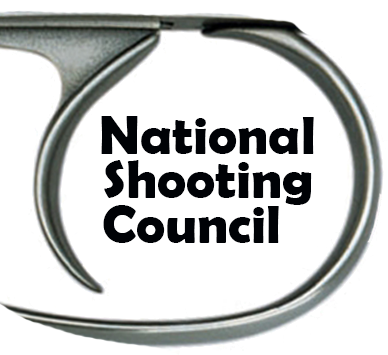 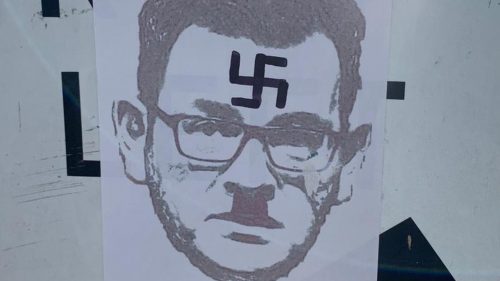 They are handing these “FPO’s” out to people with no court hearing, its as easy as getting a parking fine except the consequences last 10 years. If subject to an FPO you can be searched without suspicion and without a warrant, even your children, forget privacy or rights, you lost them. You can be issued an FPO based on “behavior” we have heard that can be for car related fines and even attending protests. 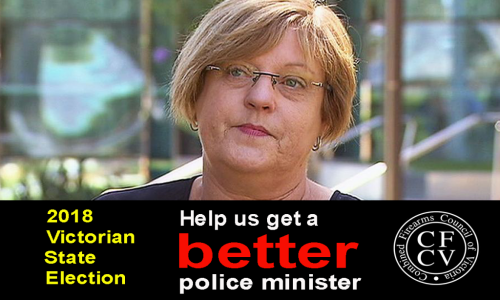 When the opposition suggested limited amendments, the Government suggested that was because the coalition is in the pockets of organised crime.

Both major parties no doubt want to appear “tough on crime”, but all sides of politics have a heavy responsibility to ensure that only appropriate and proportionate legislation is enacted, where limitations to human rights are justifiable.

The reaction from both the NSC and Victorians against this proposal has been swift.  Nearly 1,200 people have let Victorian Police Minister, Lisa Neville, know that they want the Bill amended.
As a result, the NSC is now in extensive discussions with MPs about the changes they want to see, which has caused the passage of the bill to at least be delayed while this is sorted out. If this slides through in Victoria what would stop them from enforcing it in Queensland?

With Lockdowns and Government prohibiting Gun Shops from being able to function as normal, I wanted to find out how it was affecting sales and people’s livelihoods. I sent an email to all the firearm dealers down south asking them how they are coping with lockdowns and restrictions. I knew that they would be suffering but I had no idea of the extent, especially since our media doesn’t show this side to the lockdowns I felt it important to try and spread the truth about their losses. It also might give some understanding as to why some people are upset about being in constant lockdowns. This was my favorite and most entertaining response to my questions and highlights the massive thrashing these businesses are taking… 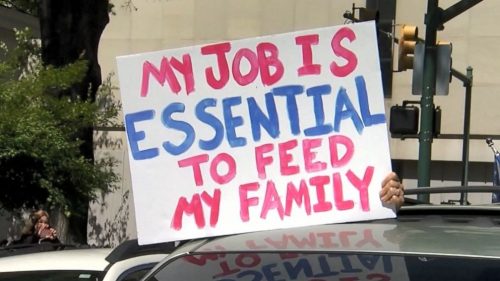 Have you been able to operate during the lockdowns –  Lockdown 1-2 No we were shut down by Victoria Police/ Firearms Traders Assoc. After I had some rather heated arguments with Victoria Police about legislation interpretation and enforcement. Since then, the rest of the lockdowns we have been able to do online sales, transfers and pay/ collect sales, no instore sales.

At what capacity have you been able to operate –  Maybe 15% of our usual daily turnover.

Have you lost business due to the lockdowns –  To the tune of about 15-22K per day that we are shut.

Can you give examples of the loss –  Last year cost us close to 250K, this year it’ll be more.

Have you had to cut down staff –  Yes, running half usual staff at 5hr days.

What are your stock levels like due to distribution issues –  Currently stock is OK because we can’t sell much, once we are open, we will be in the hurt locker within 2 weeks due to supply chain problems.

How are your customers coping –  Not very happy with our current state of affairs and the lack of Balls shown by our tree hugging idiots in power.

Are you getting any assistance from the government –  Yes, but it’s a pittance. Suppliers still want to be paid, and it’s hard to pay for stock when you have no real income.

Anything else you would like to add –  Got any jobs? Happy to move to QLD, I like Gympie!! 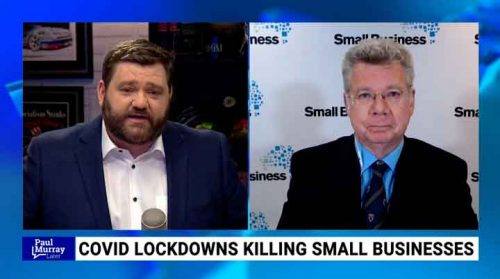 This can’t continue to happen. The smaller gun shops won’t be able to come back from this. Less gun shops is not good for the industry as a whole. It’s not an easy trade to be in, half of the work we do is on behalf of the government, paperwork, registration ect.

Since the beginning of the year Queensland shooters have been persecuted a little bit more than usual when renewing for a license or applying for a PTA. Shooters Union has assisted more than 100 members with firearms issues since January this year alone thanks to legal action supported by Shooters Union and their Legal Defence Fund. 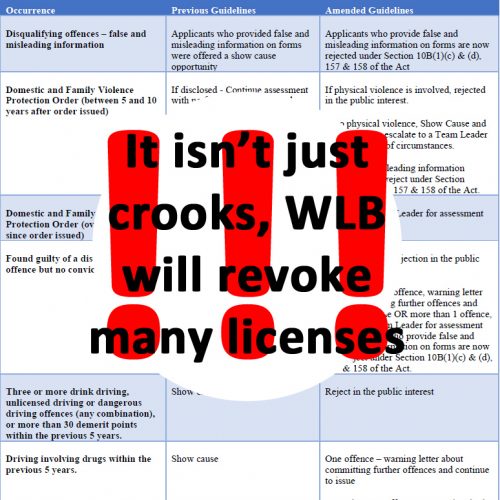 Of the more than 100 members asking for help, 80 of them were directed to lawyers for a free consultation, and 60 of those members then decided to pursue their matter further. The lawyers have stated that every single Shooters Union member who pursued their case via the support program to date has won. In every case, Weapons Licensing withdrew their opposition and the licence or permit was issued, renewed or returned, and in many cases, the situation was sorted out without the member even needing to file an official QCAT action – the lawyers were able to sort the matter out with Weapons Licensing in our member’s favour before that. 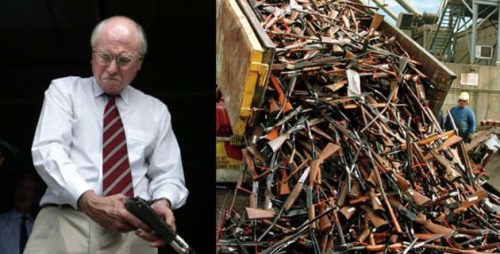 On top of those successful outcomes this year already, there are another approximately 20 cases currently in the QCAT pipeline involving members. The successful situations cover everything from licence rejections on “fit and proper person” grounds to primary producers denied renewals due to ‘not earning enough’ or ‘not needing a handgun for work’, and a range of other assorted reasons – all of which were withdrawn when the legal team got involved. The offer for Shooters Union members is simple: If you are a member and have a licence or PTA rejected, suspended or revoked, they will provide you with a free consultation with an experienced firearms lawyer to discuss the matter. If the lawyer believes you have a case, Shooters Union will pay your QCAT filing fees. 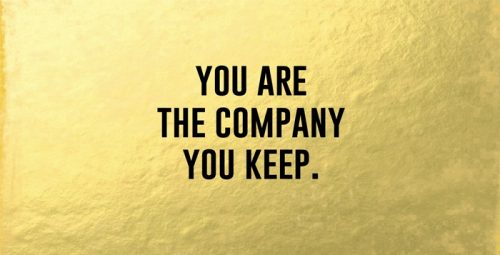 Just today I had another customer come to us saying Weapons Licencing had sent them an email saying they had to hand in their guns or put them into storage because there was someone living at their address that wasn’t fit and proper. The email does not say who in the house that is not acceptable and when they call to ask Weapons will not tell them. We advised her to speak with her local member of parliament and also contact Shooters Union. 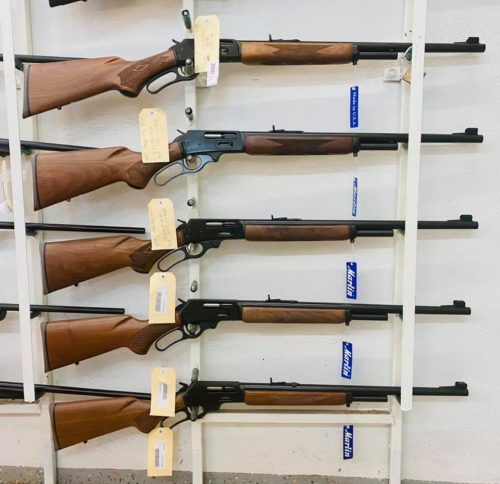 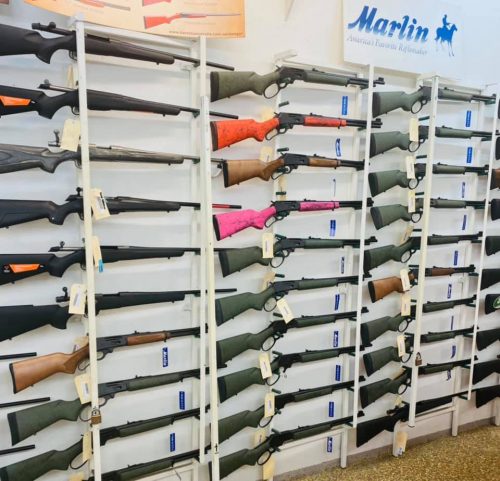 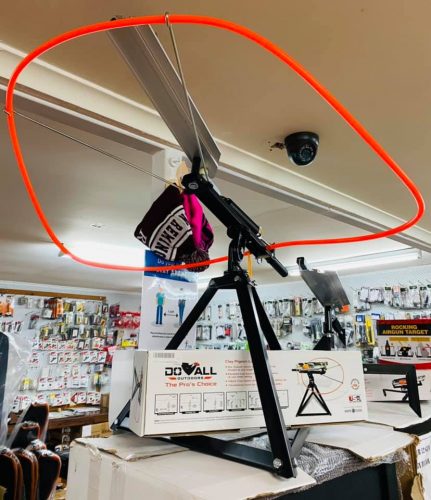 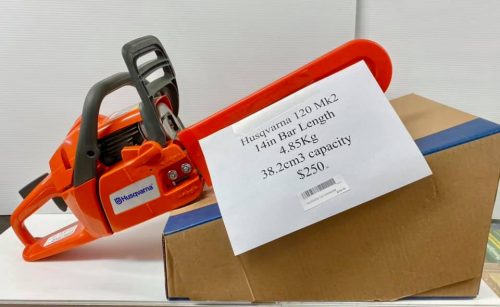 Husqvarna 120 Mk2 Chainsaw – $250
Nice and compact for your next shooting trip! 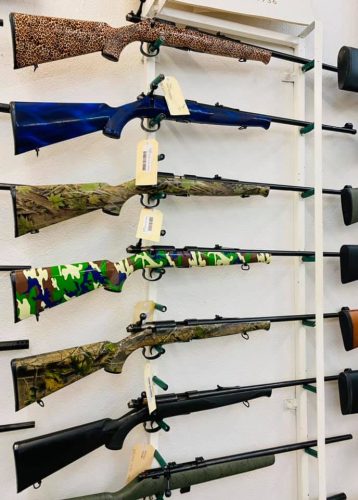 JW15’s our most affordable and reliable .22 bolt action in stock. They are also the only .22 that comes with open sights. Not to mention they have a threaded barrel.
$260 in black
$360 for a hydro dipped stock