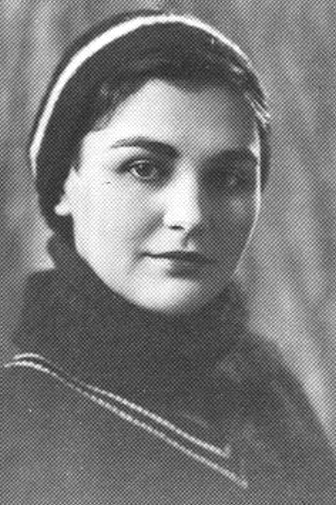 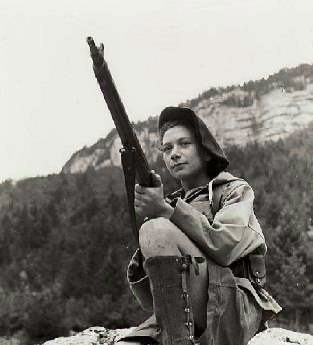 Both Henri and Nancy were eventually captured, Henri was tortured to death by the German Gestapo. Nancy, was tortured but eventually released and then left France for Spain, then England. There, she became a British special agent. On 29th April 1944, Nancy was parachuted into Auvergne (region of France) with the task of helping the resistance to prepare for the armed uprising that was due to coincide with the D-Day landings. She was top of the German Gestapo’s most wanted list and they named her the “White Mouse” because she was so elusive. 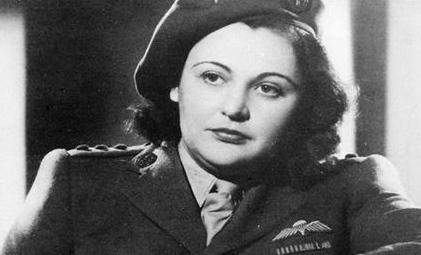 It was only after the liberation of France that she learned her husband, French businessman Henri Fiocca, had been tortured and killed by the Gestapo for refusing to give her up.

She received several medals after the war and worked for the Intelligence Department at the British Air Ministry before coming back to Australia in the 60s after she married John Forward.

She was awarded the George Medal on July 17, 1945 for her services to the Allied Troops in Special Operation in France during World War II. She was awarded the France Chevalier of the Legion of Honor in 1970 for her services during World War II.(the highest military honour) She was awarded the Officer of the French Foreign Legion of Honor in 1988. As Nancy had been outspoken and bravely criticised Australian politicians of both sides of parliament, accusing them of betraying the Australian people, eventually on February 22, 2004 the Australia government gave way to international pressure and awarded her the A.C. (Companion of the Order of Australia) for her services to wartime and Australia.
She died August 7, 2011 in Kingston upon Thames, England, UK (complications from a chest infection) She was cremated and her ashes spread in near Montlucon in central France, the scene of much of her heroism.

The LETTER.
Nancy Wake’s letter From 1988 which is prophetic description of Australia situation thirty years hence only the problems are much worse. Her description of the root cause, the ‘Australian Politicians’ is endemic of our current, 21st Century problems.

Thank you for your letter of the 11th May which I have just received. We only have one mail leaving P:M at 5 PM so I will post this letter to you this afternoon.

It’s quite strange – yours is the 3rd letter this month I have received from concerned citizens – one letter even included a tape which I played before I left for Adelaide. My hair stood up on end and I had the cold shivers! I haven’t had time to re-play and assess it as I have had the most dreadful cold since I left S.A.

Of course, what we need is a new party – but how to start! The Labour Party is riddled

with traitors and that ghastly little man at the head of the Liberal Party couldn’t organise pussy!

I am not a communist nor a right winger but when I read about the activities of some of the wealthy citizens in this country I want to puke. I believe that if I was really hungry I would toy with the idea of becoming a revolutionary, but to what avail – I’ve seen it all before & if at the age of 75, I shouted my head off they would say ” poor old has-been, she’s senile!”

But to get back to your letter, I would like to answer your letter in detail but unfortunately a script writer arrives, here this afternoon and we have a lot of work to do. The mini-series was the project of Russell Braddon but I am trying to organise a feature film on my book “The White Mouse” which at least sticks to the truth. Raising money in this affluent society of ours is sheer hell – for me anyway!

But to return to your letter – the submissions are being heard on the 24th and 25th May – I simply don’t have the time to reply to your questions. I regret this very much as I would like to be of assistance.

I. Some of our politicians don’t believe in defence and the others haven’t got the guts to say we need it.

II. Too much Asian money in the country – soon the poor old Australians will be driven to the interior!

IV. Take overs – the man in the street doesn’t know who owns what.

V. Taking away of our liberty. Little by little we are losing freedom – talk about Big Brother!

I wish you all success on the 24th & 25th of this month and I am truly sorry I cannot be of more help.

Nancy Wake
Editor’s Note Well She was not Wrong at all.  Just too bad we have not got more people with her bravery.

“I have only one thing to say: I killed a lot of Germans, and I am only sorry I didn’t kill more.”

[on her wartime exploits] “Freedom is the only thing worth living for. While I was doing that work, I used to think it didn’t matter if I died, because without freedom there was no point in living.”

[on being a courier for the Allied Soldiers] “It was much easier for us, you know, to travel all over France. A woman could get out of a lot of trouble that a man could not.”

[on the Nazis] “If ever the opportunity arose, I would do everything I could to stop the Nazi movement. My hatred of the Nazis was very very deep.”

[on women’s role during wartime] “I don’t see why we women should just wave our men a proud goodbye and then knit them balaclavas”.

[describing herself] “someone who loved nothing more than ‘a good drink’ and handsome men ‘especially French men.”

[on killing during World War II] “I was not a very nice person. And it didn’t put me off my breakfast.”

[on not having affairs during World War II] “And in my old age, I regret it. But you see, if I had accommodated one man, the word would spread around, and I would have had to accommodate the whole damn lot.”

(Life after war:) “It’s dreadful because you’ve been so busy and then it all just fizzles out.””I was never afraid. I was too busy to be afraid” 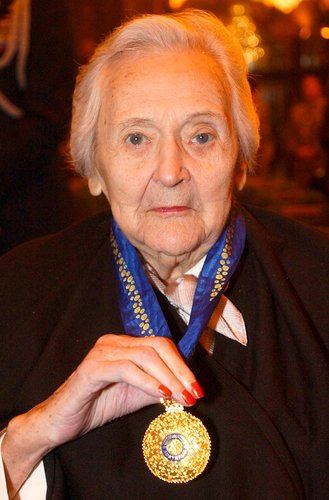 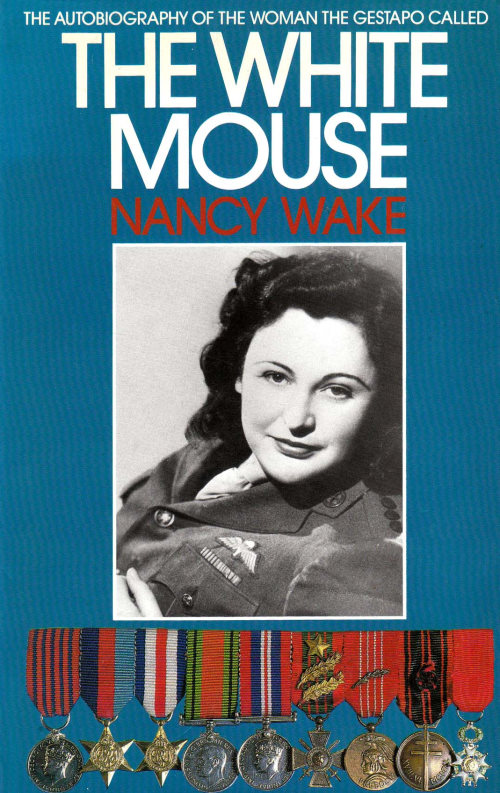