Hi Ron . Here is an email I sent to the police minister . regarding the shambles which is weapons licencing 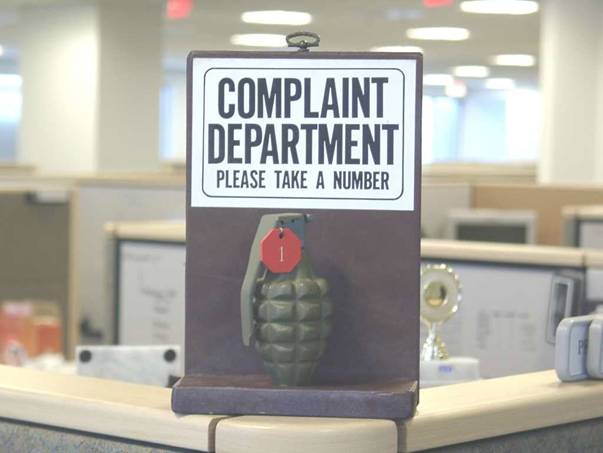 To Mark Biddulph
Principal Advisor
Office of the Minister for Police, Corrective Services
and Emergency Services
Thanks for the reply Mark .May I put a question to you ? If I am approved
and issued a license for ,say ,a class a /b firearm license , How is the
safety of the public improved by having to then be FURTHER approved to
possess a class A?B firearm . ?
Example: I get a drivers license , and I am approved then to
drive a car . How would the safety of road users be improved by having to
apply for a permit to acquire a car ? My suggestion to you is that once a
shooter has a license , he should then be able to show that license to a gun
dealer and purchase his gun . The gun dealer would then forward the details
to Weapons licensing for records . Would this not be a simpler , more
straightforward and cost effective way of handling this entire ‘Permit to
Acquire ” shambles .My complaint was not a complaint against the present performance
of the weapons licensing personnel , but rather a complaint against the
cumbersome and costly system itself . sincerely PETER MILLS.
Peter MILLS All the best to you Ron I hope your health is good thanks for all you good work for shooters in Queensland
Great Letter, hope he gets a million like it. ron