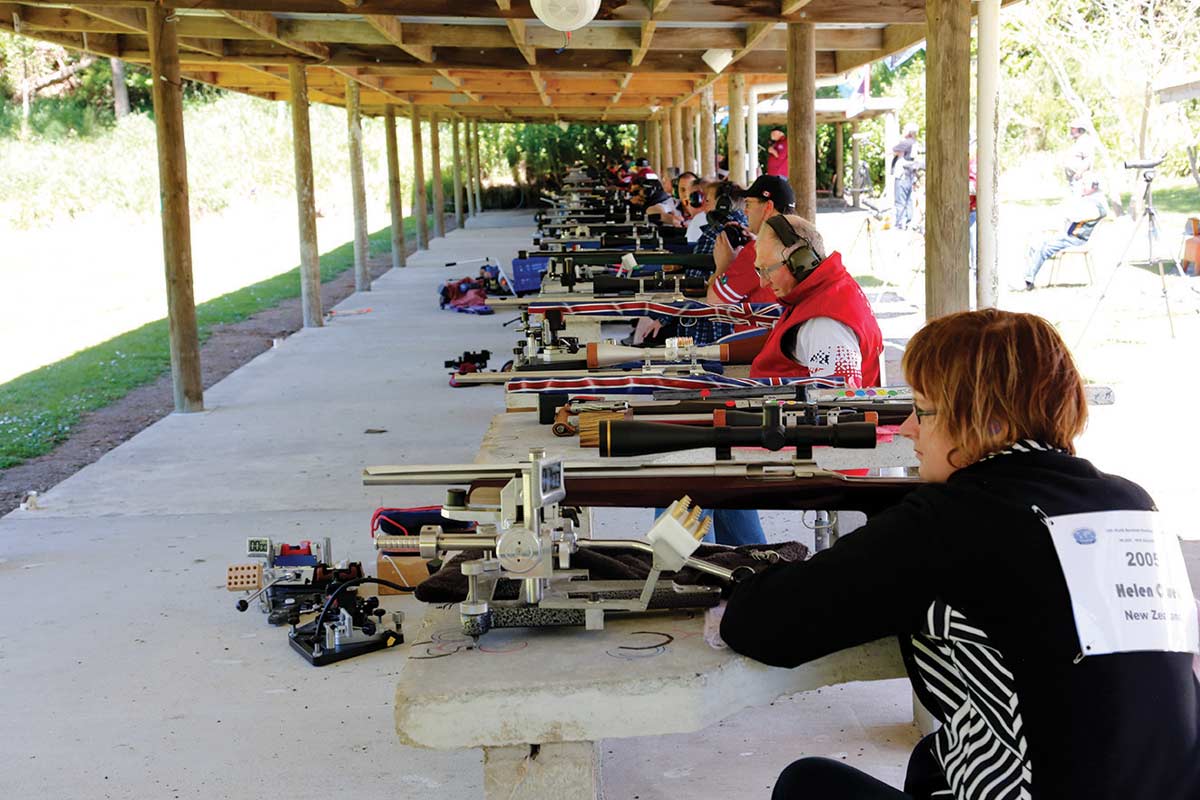 The Gympie Regions 18,000 or more licenced firearm owners, plus the 1000’s waiting to take up shooting, (due to abhorrent, illogical, totally pointless legislation and the bureaucratic tyranny of policy from the Weapons Licencing Department) know all about discrimination. The 2.2 million licenced shooters in Australia are so regularly and unfairly lambasted by the mainstream media, and unjustly tyrannised by those who are ordered to treat us as ‘conquered serfs’, that we don’t recognise that discrimination, has gone past dogmatism and that words like racism are not strong enough to describe the media ‘hate campaign’. No words correctly describe the sectarian persecution that has been imposed on these our first rate citizens over the last 26 years.

The positive of this continual harassment has been that it has united the fellow law abiding sufferers as never before, into a ‘us’ and ‘them’ division. Anger has galvanised a myriad of different people into Australia’ largest lobby group that as yet has not flexed its democratic muscle. Even on the local scene, to those independent observers who bother to enquire, have to admit that more local residents use a firearm for sport or work, than collectively pick up a cricket bat or a football, go swimming in the new town pool, or go trail bike riding at Councils new use for the Victory Rifle Range.
Please do not be mistaken firearms are a necessity for many people in our region, nearly all have a duty to remove feral animals, others have to humanly put down injured stock, collect seed from tall trees, or use a firearm to feed their families. In our area we have more firearms than motor cars, or fishing rods and a 37 % growth rate in applications for firearm licences.

WHY
So why does our council take our rate money off us and spend $17.5 million on a railway service to Amamoor for people who don’t even live here, and $22 million on a new swimming pool, $500,000 on bus stops, millions on Art Galleries, and never spend a dime on the volunteer funded shooting clubs who have been doing a public service for over a hundred years. Promises, on top of promises have been made and never for filled, Gympie Service Rifle, Sporting Clays and Smallbore Clubs have been evicted and forced to relocate, or use other facilities in far away places. In 2017 the Mayor promised that $2 million would be set aside to purchase land for a suitable shooting complex, due to the broken promises of the State government. (Claytons Agreement in Principle). We waited a year, then again with hopes dashed and in frustration, with further broken promises and delays, the Cooloola Range Complex Association Inc, sent plans and designs for a 50 m wide x 1000 metre length, concrete capped underground range complex. Utilising, the Councils promised $2 million funds, supplemented by club funds and volunteer labour on the Council owned old Victory Range Complex that has been used as a rifle range for over a 100 years. In the application we explained that as it was underground there would be no noise, the soil would be replaced, like railway tunnels and the 20 cyclists from the local club could still ride their bikes over the top. A facility like this with the ability to shoot 24 hours a day, without wind or weather problems would attract shooters Australia wide, it would encourage many of them to live in our area, defence industries and manufacturers to the Australian firearm trade and exports would relocate their businesses to our area as only Europe and the USA have facilities of that high a standard.

This request was answered by Cr Mick Curran on behalf of the council as follows:-
“I refer to your letter of 2nd January 2018 regarding your proposal for an underground rifle range.
I acknowledge that this proposal may be logistically possible, pending a number of hurdles, but there is no reason for Council to uproot an existing community facility which is well enjoyed by the community such as the Victory Heights Trail Network for the use of another community group. With regard to the $2 million promised for this purchase, it was solely for the purchase of private land for a long term use, not for the establishment of a different facility.”

Our answer to this letter of refusal is:-
A. The plan for this facility will accommodate all types of long range shooting, plus without the fear of being relocated yet again, the three clubs currently on this site, Clay Target, Pistol Club and Smallbore Silhouette would develop, invest and grow to accommodate the increasing demand of the shooting sports.

B. The Ross Planning Report on Track and Trails by Dion Collins states that Cooloola Trail Care Association (CTCA) has 20 members See Page 60. These 20 members, many who are well placed in Local and State Government positions have been very successful in gaining elaborate showers and toilet blocks, car parking and roadways on the Victory Rifle Range site all within a few short years, facilities that were denied to the shooting clubs for over a 100 years. They always had to supply their own facilities and when established were then forced to move and start again.

C. To suggest that Council would not consider up rooting the CTCA of 20 members while they have already up rooted three shooting clubs with many hundreds of members enjoying the same site, after shooters had been in situ there for over a 100 years is insulting to every firearm owner in the Gympie Region.

E. What rubs salt into the shooting clubs wounds is that we have limited our designed plans to use only a small foot print and allow the CTCA to cycle over the underground range in the same manner as they do at present.

F. Obviously, the Mayor is fully aware that after building this 1000 meter underground complex it would serve as “a long term use” and this facility is not a ‘different facility’.
It is the long awaited 25 year facility on the same ground that has been used for shooting for over a 100 years. No noise problems and central to businesses, homes, motels, shops and amenities.

We have had promises from Federal, State and Local Government, for 25 years we have waited. Give us the tools, ‘money and the permission’ and we will finish the job. 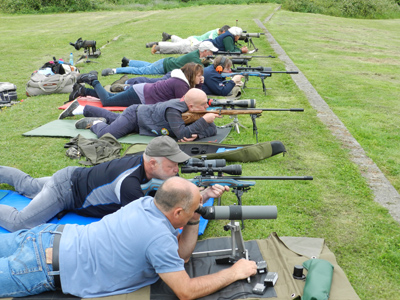 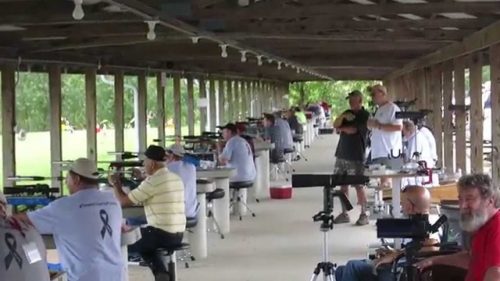