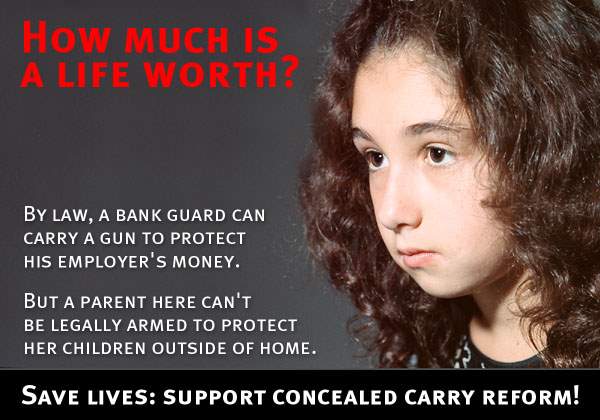 How Much is a Life Worth? When will a Politician represent the defenceless?

15,000 licensed shooters in the Gympie Region will be waiting to see how David Gibson MP voted on the latest Amendment to the Weapons Act, that are before the Queensland house of Representatives. Will he go and sit with Independents, Mrs Cunningham, Dorothy Pratt, Chris Foley, Mr McLindon, who have stated they will vote against, or will he stay and support the passage of the Bill into an Act with his LNP party?

On the 8th Sept 2011, in his speech to the house, Hansard report Mr Gibson as saying. “The LNP has a strong record of supporting law-abiding gun owners such as farmers and sporting shooters.”

This has cast a doubts on Mr Gibson’s memory, as we all can remember is in 1997, the National Party/ Liberals imposing the John Howard Un -informed Gun Laws. They have also supported every subsequent prohibitive amendment, screwing the law abiding firearm owners ever since. Shooters, are amazed that Mr Gibson has forgotten that it was the reason for the split in the National Party and the reason they have been in opposition ever since.

Mr Gibson has also confused those law abiding shooters with statements, such as these. “We have long opposed the wasteful and inefficient systems introduced by this government, such as the weapons licensing management system that has seen a cost blow-out of $7.5 million so far and, more importantly, a blow-out in the time it takes to obtain a permit to acquire. We must stop targeting law-abiding gun owners and, instead, focus our resources on real criminals.” “Let us be clear: this bill does little to address criminal activities involving firearms and is nothing more than Labor targeting law-abiding gun owners”.

Licensed shooters salute statement such as these and so would the majority of Gympie’s voters, however in the same speech he states.

“I will be opposing those parts of the bill that do nothing more than target law-abiding gun owners. The remainder of the bill brings about some clarifications in the act that should be supported”.

When this Bill, in all of its provisions, collectively punishes the innocent. Removes lawfully owned licensed, registered property, without compensation. To vote for that, is endorsing government theft, its immoral. What is worse, as they continue to refuse to police criminal activity, they further perpetuate the immoral punitive penalising of the innocent by mis-application of legislation, a trend that both major parties have propergated for over twenty years. Some of Mr Gibson’s electorate have been waiting for four months for a licence to be issued and eleven months for a Permit To Acquire. Mr Gibson has to stop, sitting on the fence. He has admitted that he knows that this Bill is a wrongly imposed crime on law abiding gun owners. So should he support the people who he represents in his constituency and not support this Bill, or support the Bill with the rest of his Party. It is time for David Gibson to show where his allegiance really lies, to his people, or his party. We will be watching Hansard very closely.