Speech, Sydney Forum, The Individual versus the State. Part 1

H.L. Mencken, said , “The most dangerous man to any government is the man who is able to think things out…without regard to the prevailing superstitions and taboos. Almost inevitably he comes to the conclusion that the government he lives under is dishonest, insane, intolerable.”

Let us learn to be dangerous.
I actually dislike speeches and meeting as I can read much quicker than someone can vocalize, to me it is much more valuable, in its written form as I can then refer to it, indefinitely and retain it longer. To make it valuable there is a lot of it, we have no time to sermonize or repeat it, So please concentrate as we have only time to say this once.

Certain Behaviour gets rewarded by life, some other behaviour gets rewarded by death, so lets learn how to make the best choices quickly.
We have  huge problems, I do not need to spend much time on this as if you did not sense this, you would not be here you would be at the cricket or the cinema so lets move on to where we perceive these problems are caused.
Judge Earl Johnson Jr said,
``Poor people have access to the courts in the same sense that Christians had access to the lions.’ 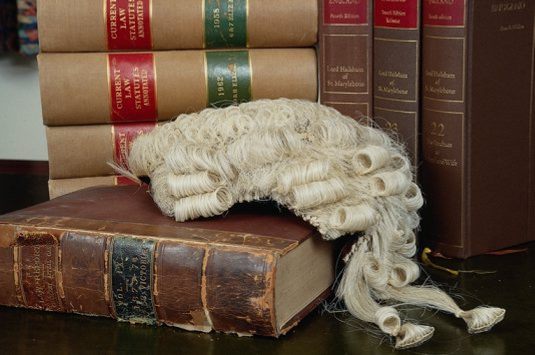 Even if you are found innocent, the Court experience will bankrupt a millionaire.Christains facing the lions in the Roman arena would have more chance of success.

A victim of the system, frustrated by the corruption in either the Courts, Church, Religious intolerance, Banks Local Council Police, Post office or even Schools gets enraged as under our current system the ordinary citizen has no way of obtaining justice or any recourse, so goes berserk with a firearm and kills two dozen people. 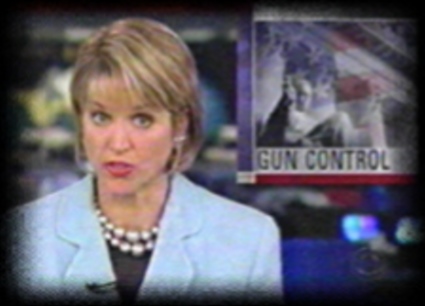 The puppets on the six o clock news are the Prosecution, the Judge, the Jury, and the Executioner all rolled into one. The decide on guilt or innocense and it can change every night depending how they want to play it.

The puppet Media blames the availability of firearms. The government, not in a knee jerk reaction, not just because it wants to seem like it is doing something, but because it wants more power over the individual has, a gun buy back and decree’s to protect the public, the police are given another round of sweeping new powers and new stipulations are forced on licensed firearm owners. William Pitt, said in a speech to the House of Commons, 1783.
`Necessity is the plea for every infringement of human freedom. It is the argument of tyrants; it is the creed of slaves.’ 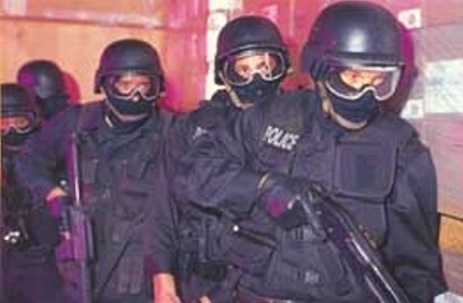 "Quite, I can hear the twang of a rubber band, thats a catapult, call the Army for Back Up."

Politicians and hack journalists claim new firearm regulations will reduce criminal violence and create a safer society, then media rush off on a new story, and the public forgets.
How can we expect a free society, (as we used to know it), to survive when an ever-increasing proportion of the purported decision-makers – the voters – the subjects of the media polls, base their views exclusively on fifteen second  sound bites, and instant gobbledygook gleaned from morning hosts to their sleepy audiences?

Who is doing this to you?

How can they hope to discriminate truth when their days national news is fed to them when they are in the traffic jam on the way to work. Of course we are not supposed to discriminate we are all supposed to absorb the same tripe and believe it.
A year later, there is another widely televised incident somewhere else, and the process starts over again. This has been the pattern followed by virtually every gun law that has been introduced in the past century around the world.  It moves to confiscate firearms that already are registered, and closely controls the  few remain sporting shooters and farmers who struggle constantly with the bureaucrats to keep their valuable tools. You may have seen the Bumper sticker
“Those who beat their swords into plowshares will plow for those who don’t.” 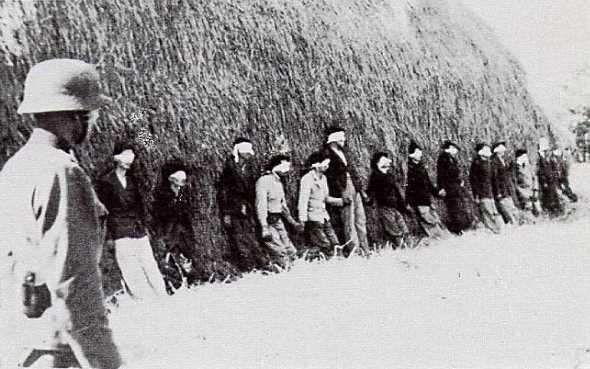 They have to take there firearms off them first, or scenes like this cannot happen.

Finally I realised that they had hundreds of flunky research officers with parliamentary libraries  full of better information than was available to me. So was there any point in attempting to inform the politicians, all we could do is to try and make them think. That was hard going.  One of the things I said was, “If you have a drunken driver and he runs over 12 school children, kills them all, do you ban the car, do you ban alcohol, or do you stop the driver from drinking or the drinker from driving.
Commonsense dictates, all effort is wasted on the murder tool, they were doing it efficiently before  Firearms were invented. Hannibal at Cannae had 70,000 Romans hacked to death by the sword in one day, on a proportional loss to population basis its only comparison could be a nuclear bomb.
Even though most of us appreciate the above, we have to capture the moral high ground or our families, support groups, friends will isolate us, it is an uphill battle we are the mouse that has to show, it is the Cat who is stealing the cheese. On the other hand, truth has it’s own brilliance, it only needs a spark to light the candle in a totally dark room. I will just give you one little example,
Government’s worldwide, ‘want to make us safer by disarming the victim’. 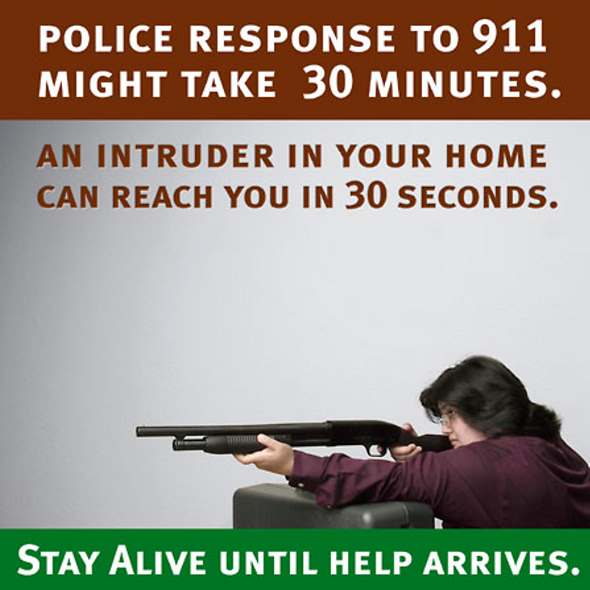 The inquiring human mind has to say, ‘Why would they do that’?  That is just one of the many questions that the statists never want you to think about.
B Wilkinson said,
“The greatest theme of history still is, and perhaps always will be, the unending story of men’s efforts to reconcile order and liberty, the two essential ingredients of a truly great civilisation”.
As truth outshines ignorance, it is time to ask, if these gun Laws have  actually succeeded? Governments eternal promise that tightening up on gun regulations will reduce criminal violence and make society safer are wearing a bit thin. They claim outright, that gun regulations will reduce suicide rates. But do they?